Think about your last leeward-mark rounding…
Have you ever had that perfect leeward mark-rounding and gone back upwind counting the boats you just passed??
And we’ve all had the leeward rounding we’d prefer to forget right..?
How is it some sailors always seem to get it right?
Those were the questions we asked our juniors this weekend to kick off their Coaching Day.  We had a great morning of coaching with beautiful autumn weather, sunshine and perfect breeze!  With lots of volunteer coaches available we split up into groups of 5 sailors each, meaning we could really focus on improving the sailor’s skills on an individual basis.  Ashore, we thought about how we’d describe the perfect leeward mark rounding – tight exit from the buoy, boat moving quickly, all controls set for upwind sailing…  The sailors decided that although leeward marks can be busy, they’re in control of things that make a good rounding, so next we considered how to achieve them all.  For some of the less experienced, introducing the idea of Rule 18, Room at the Mark was a new concept and started them thinking about downwind tactics in the run preceding the leeward mark : keeping clear air, aiming to be inside at the mark and being more aware of boats round them. Then it was afloat for some fun.  We began with a few short windward/leeward courses to warm up and work on some basic skills – preparation time for the rounding, leeward heel to steer the boat, good acceleration on the upwind course.  Then we went on to some busier and more exciting training drills finishing with a “Leeward Mark Mayhem” exercise where we simulated some tight racing, requiring some smart thinking!
It was a lot of fun for all – and with sailing taking place right in front of the clubhouse was quite a spectacle for those ashore.
Great fun was had by all.

Away from the organised chaos we also had sailors not yet ready for racing but still enjoying the lake with our volunteers.  Some novice children went for a sail in a Club Mirror for an adventure – getting them used to helming and crewing and building their confidence afloat.  In the afternoon they switched to Optimists, beginning in the creek before sailing out on the lake from the jetty.  Lots of smiles and another great day afloat thanks to our brilliant young instructors.
For the racers, the afternoon saw racing for the Junior Trophy.  This is one of the oldest trophies in the club, and although this small shield is modest in size it is steeped in history and was presented to the club by Mr Geoff Taylor in 1958.  Geoff was Commodore from 1963-1964 and instrumental in bringing about the considerable changes to the club site in the 1960s which saw the creation of our creeks and lagoon among other things.  He wanted to encourage junior sailing and the trophy has been raced for by an impressive list of sailors, quite a number of whom have gone on to become European and National champions.  Our current Commodore won it in 1964, and one of the day’s Race Coaches won it 1989 & 1990.  Ben Willett was defending his title having had a hold on the trophy for the past three seasons but he didn’t have it all his way.  We had a shifty and variable wind with gusts of 12-14 knots making it tricky.  In race one, Ben established a lead in his Topper and looked set for line honours before Aled Llewelyn-Jones and Ioan Davies both overhauled him on the third beat to see a carbon copy of the morning’s exercises as they all rounded the penultimate leeward mark together.  Not far behind them, the impressive Farmer brothers were duelling at the front of the Optimist fleet.  Huw took the honours from Guy with Béa Sparks close behind in third.  Taking it into a second race the fleets were much tighter.  Felix Denton was right up amongst the front runners in his club Topper with Seren Collier hot on his heels too, while the Optimists were also engaged in a tight battle – Cian Epstein making his remarkable march into racing this season coping brilliantly with the busy handicap starts and fleet racing, and Osian James looking totally at home too.  The running order was decided over the fourth and final beat with line honours going to the older and more experienced sailors eventually – Ben Willett in the Toppers and Guy Farmer in the Optimists who now wait for our results team to do the number crunching and handicap calculations to see who will be adding their name to the club’s trophy cabinet for 2016.

We try to offer as much support as possible on our junior racing days with coaching on the water and lots of helping hands and we normally begin with coaching and supervised sailing in the mornings.  The ethos is to make the competitive aspect of sailing fun and enjoyable and we offer plenty of opportunity to learn and get involved.  With sailors ranging in age and experience we’re able to give competitive racing for everyone so whether you’re a first-timer or a GBR Squad sailor, come and take part.   If you’d like to get involved please get in touch. 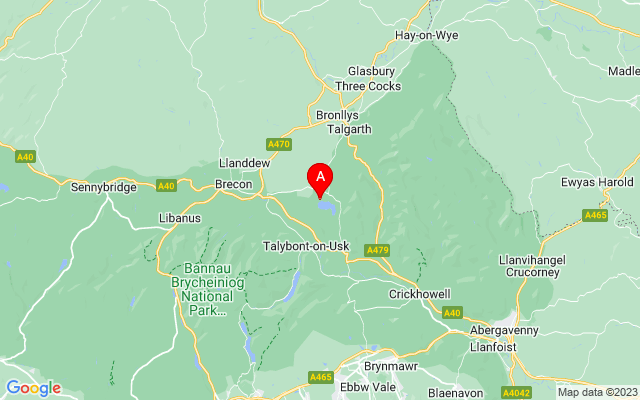